DJ Cuppy has confirmed she messed up her relationship with her ex-boyfriend and Davido’s manager, Asa Asika.

Asa and DJ  Cuppy were dating for years before their sudden splits in 2019. The couple’s relationship was very public as they most fluent each other on social media. The billionaire daughter had a question and answer session with her fans on Friday, November 20th, where her fans asked her questions in both her career and personal life.

A fan then asked Cuppy the name of her ex-boyfriend and why they broke up.

One of her fans asked

”@cuppymusic What’s your ex-boyfriend’s name and why did you break up? #AskCuppyAnything,”

“His name is @AsaAsika and I messed it up.” 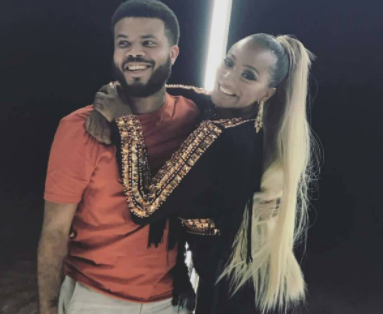