Falana, a Senior Advocate of Nigeria, was dragged to ICC by an organisation, Make Nigeria Better Initiative, MNBI, for allegedly instigating the #EndSARS that led to the deaths of many Nigerians.

In the petition dated 4th November, 2020, filed by Joseph Nwaegbu, Esq. a Senior Associate of Pathfind Attorneys on behalf of Make Nigeria Better Initiative (MNBI) and addressed to the Office of Madame Fatou Bensouda, the Prosecutor.

he group which also accused Falana of maintaining an antagonistic posture against Nigeria’s security forces, especially the military ever since the country returned to democracy, further stated that the role he played in the protest was not only ignoble but criminal.

The petition is however coming after the human rights activist announced that he and other lawyers are compiling evidence to ensure the trial of the Chief of Army Staff, Tukur Buratai before the ICC.

See the petition written against him below; 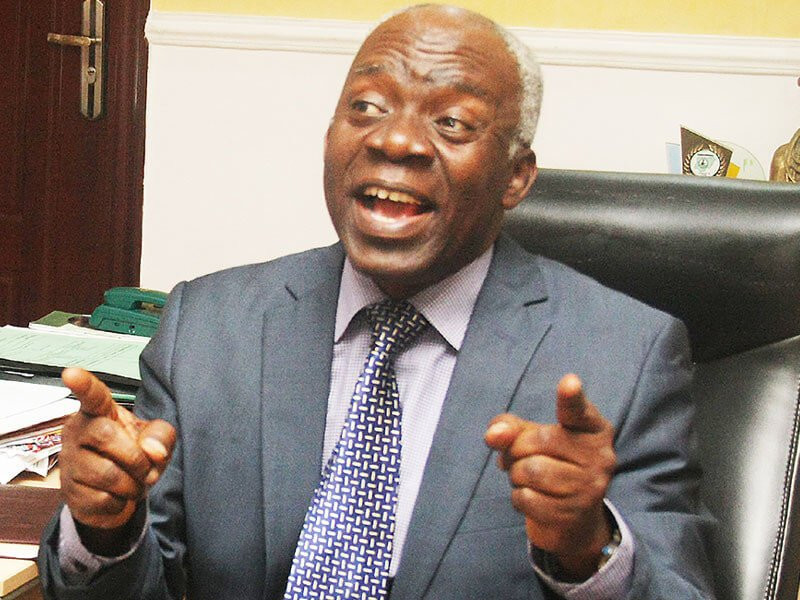