The F.E.M hit singer Davido has stated that he is the biggest artiste in Nigeria.

The singer who made the statement in an interview with Bolanle Olukanni on Ndani TV, stated that the facts are clear for everyone to see. After he made waves in the international music market with “If” has since, been making collaborations and features with international artists.

Again he has also done songs with RNB sing Chris Brown R. Kelly and other couple of internationally recognized artiste.

Davido further stated that he is not talking about money, but stressed he is bigger than everyone in all ramifications. 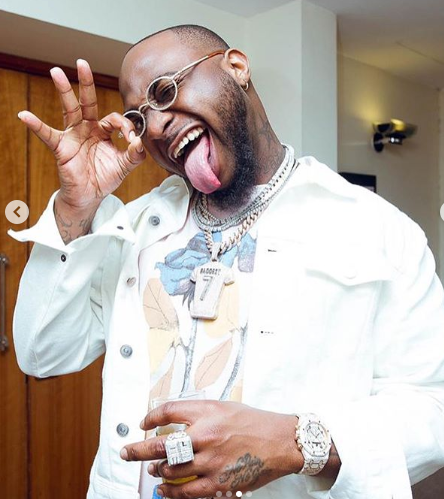