The Director-General of the Budget Office, Ben Akabueze, has stated that about 428 government agencies will find it difficult to pay the salaries of their workers by the end of November.

Akabueze, who raised the alarm when he appeared before Senate Committee on Public Account today November 10, blamed the development on the new minimum wage that was implemented among federal workers in January this year. He said since the introduction of the new minimum wage, most of the agencies have been struggling to pay the salaries of their workers in the last 10 months.

He, however, assured the committee that government will dip its hands into the service-wide vote to cater for the shortfall in the salaries of the affected workers in the said parastatals.

“428 agencies will not be able to pay salary by the end of November. We will have to take from service wide vote to take care of the short fall in workers salaries.” Akabueze said 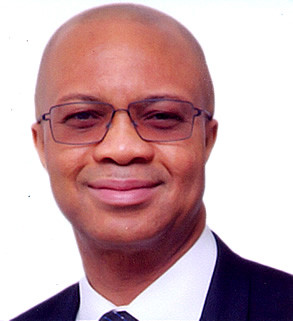