An unnamed man wanted to impress his date on Valentine’s Day and had heard a simple trick using only the contents of his toolbox could do the job.

However, in a turn of events, the metal rings became stuck and was only removed after medics sliced through it with a metal-cutter. The man’s pen!s was left extremely swollen after he tried enlarging it with a metal ring.

He told medics: “I was terrified that I would need my penis amputated. It had swollen so much that I thought it would burst.”

The man from Bangkok, Thailand believed that by putting his penis through a nut, it would enlarge and strengthen it by forcing blood into the glands.

However, after using baby oil to slide his penis into the nut, the next day his penis started to swell. He began experiencing pain and was unable to remove it.

He called the emergency services on Saturday afternoon having had the nut jammed around the base of his penis since Friday morning, Feb 12th. They arrived at his house and he was rushed to a hospital.

The injured man told medics that he had a date planned with a girlfriend and “just wanted to impress her”. He was, unsurprisingly, unable to go on the date.

Pictures and video show how medics had to use a metal-cutter to slice through the nut, as the man clung to the bed rails in pain. The operation took over an hour.

Rescue volunteer Winai Pong said: “This was one of the strangest cases we have ever encountered.

“Most of the time it’s only people getting their finger stuck in a ring, so it was surprising when we arrived at the man’s house and he had his penis stuck in there.

“We knew that cutting the nut wouldn’t be a problem, as we used the same technique with finger rings, but we were just worried about the pain the man would be experiencing while removing it.” 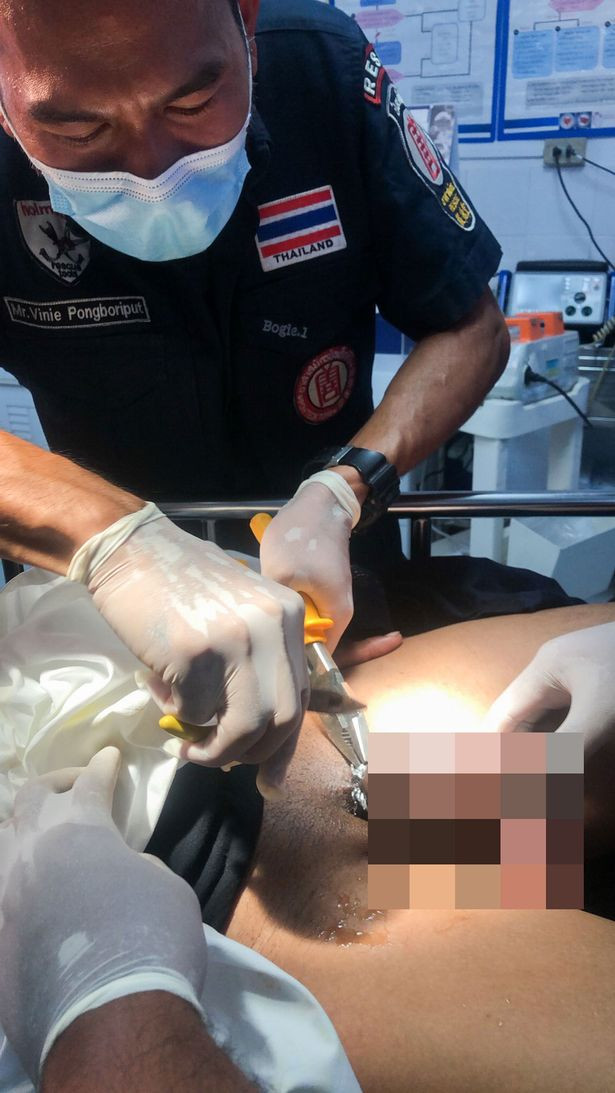 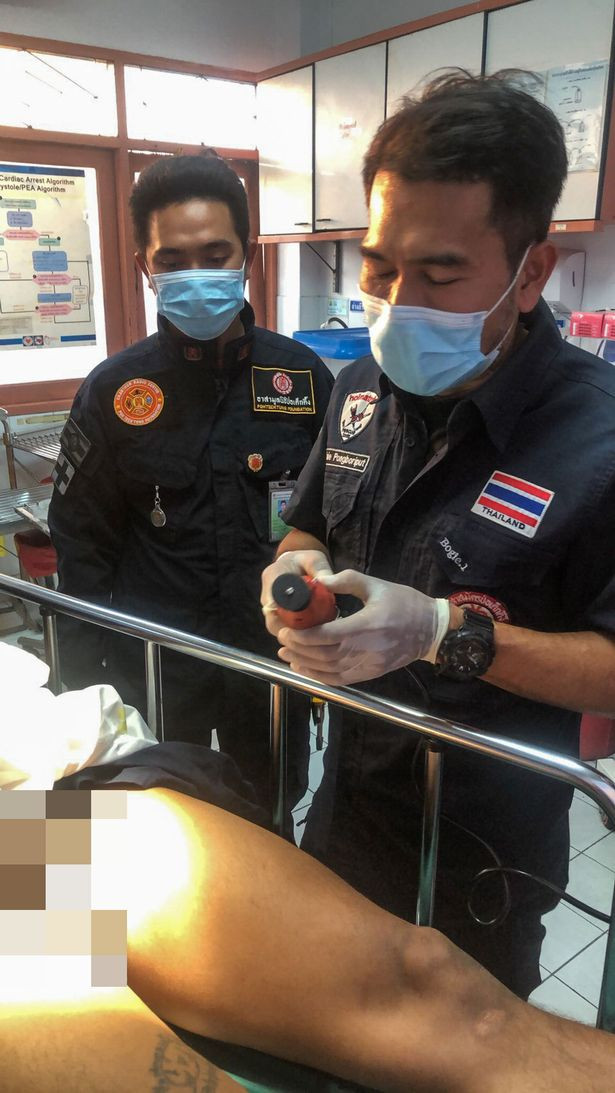 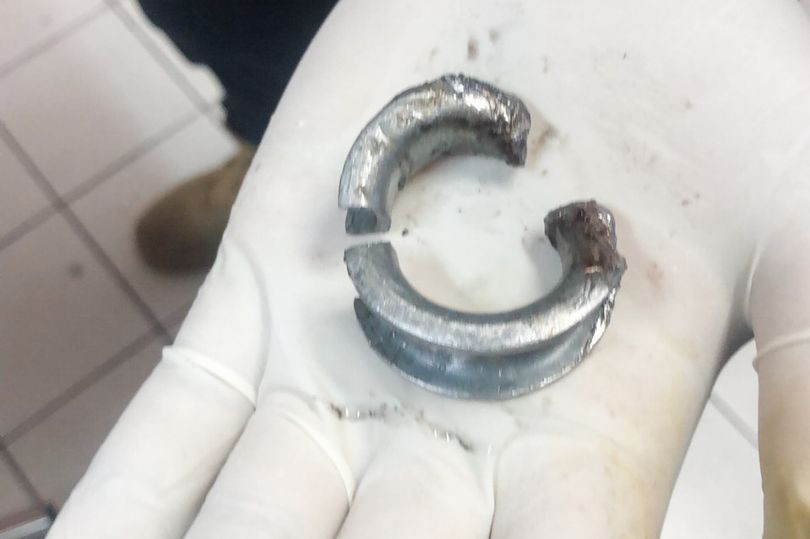 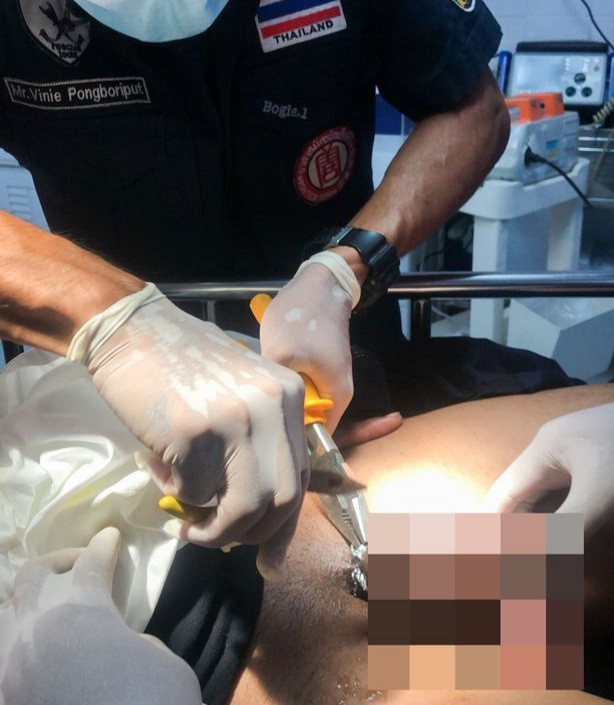