Two suspects, Aondoaseer Terseer alias Bob Tsetse, 23, and Orkashima David alias Cash Money, 22, who were arrested in Osun State for kidnapping, led the police team headed by their commander, CPS Justine Gberindyer, to the shallow graves where the six bodies were buried.

The suspects, who are secondary school dropouts, are said to be responsible for the kidnapping and robbery activities carried out in Mbamon, Tavachan, in Michiche Council ward of Katsina – Ala in the last three years.

Among the six decomposing bodies uncovered so far were three males and three females. Two of the females were the suspects’s own wives killed in January and April of 2021.

The bodies of decomposing victims recovered from the dry wells are Hon John Nyitamen, Madam Catherine Akiishi, Aondover Fidelix, and another victim while two of the suspects’ wives found in a shallow graves.

Both suspects confessed to have killed their wives. Bob Tsetse said his wife died following misunderstanding between them after a wood he threw at her pieced her neck mistakenly. The other suspect, Cash Money revealed his wife’s death was instigated by his father after he alleged that his wife was trying to burn his house by calling security agents.

According to him, they killed her and buried her in a shallow grave with the help of two of his gang members.

The suspects further named other members of the kidnapping syndicate including Umangu Ihuman (alias Aka), Agwe (alias Banga), Aondover Ihom (alias D’ver), Luper and Yaryon (alias Snake).
The suspects also claimed to be working for “Azonto” a militia and late Gana’s second in command responsible for several kidnappings, killings of security agents in Sankera axis.

CSP Gberindyer stated that effort is on to arrest the other and suspect’s father who allegedly instigated the murder of his daughter-in-law. 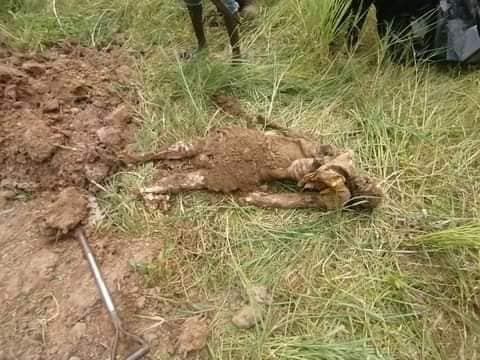 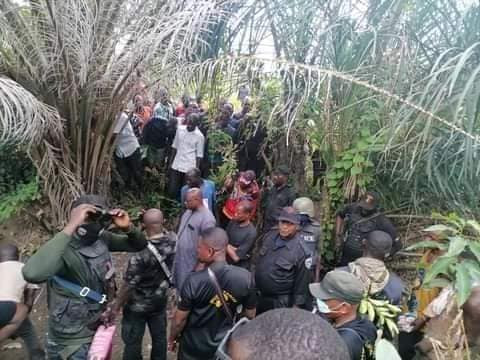 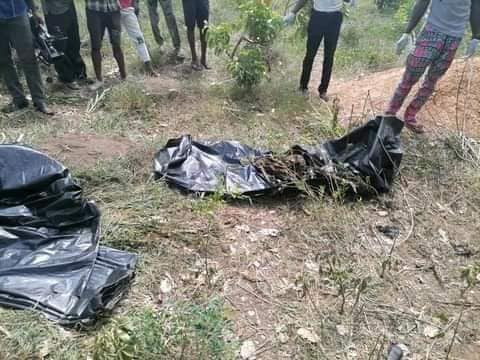 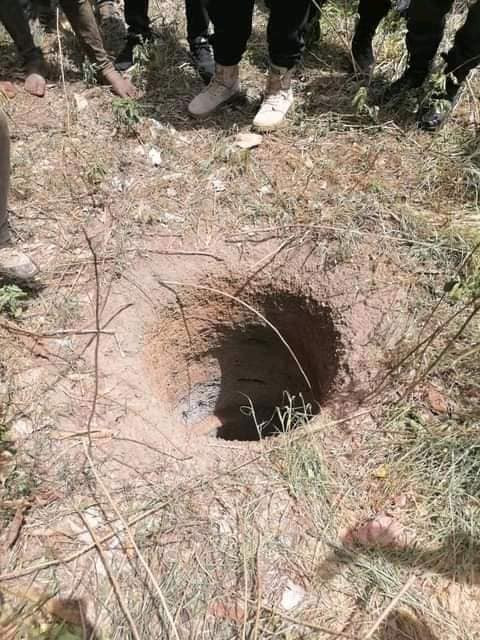