According to the St Petersburg police arrest paperwork, Jones, 38, showed no sign of being drunk or under the influence of drugs, and there was no evidence of mental health issues.

Nevertheless, she was seen outside Popeye’s Fried Chicken at 10am on November 9th, 2020, entirely naked and touching herself.

On that occasion, she was allegedly spotted at about 11am “continuously rubbing her vagina” outside a supermarket in front of a child.

Jones, who was said to be “smirking” at the time of that first incident, was reportedly observed by the child’s uncle, who “video recorded the incident” and showed the evidence to the arresting officers.

She remained behind bars until October 28, when she was freed after prosecutors declined to pursue the “lewd and lascivious exhibition” case.

US law states anyone 18 or older who commits a lewd or lascivious exhibition commits a second-degree felony which is punishable by 15 years in prison and a $10,000 (£7,688) fine 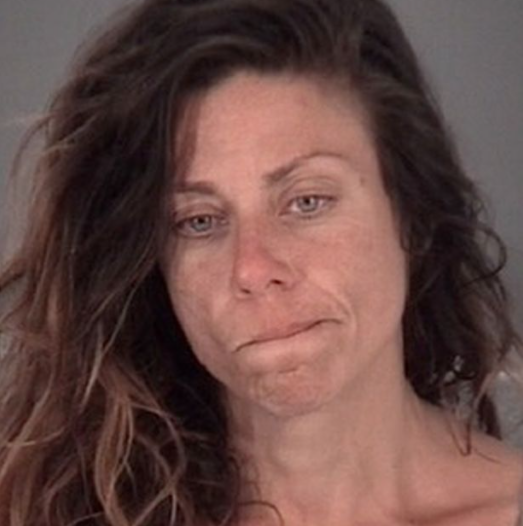 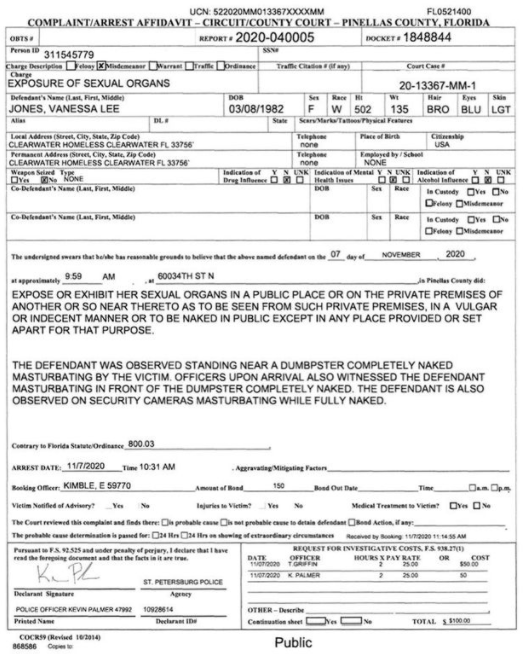