Rainfall in Eyinmba city Aba has forced traders to protect their goods from water after the Ariaria market became flooded. According to residents, the rainfall wasn’t heavy, yet the market was immediately flooded and they worried about what would happen when there’s constant rainfall. People took to social media to express their displeasure about the situation in Abia state.

Here are some comments below: 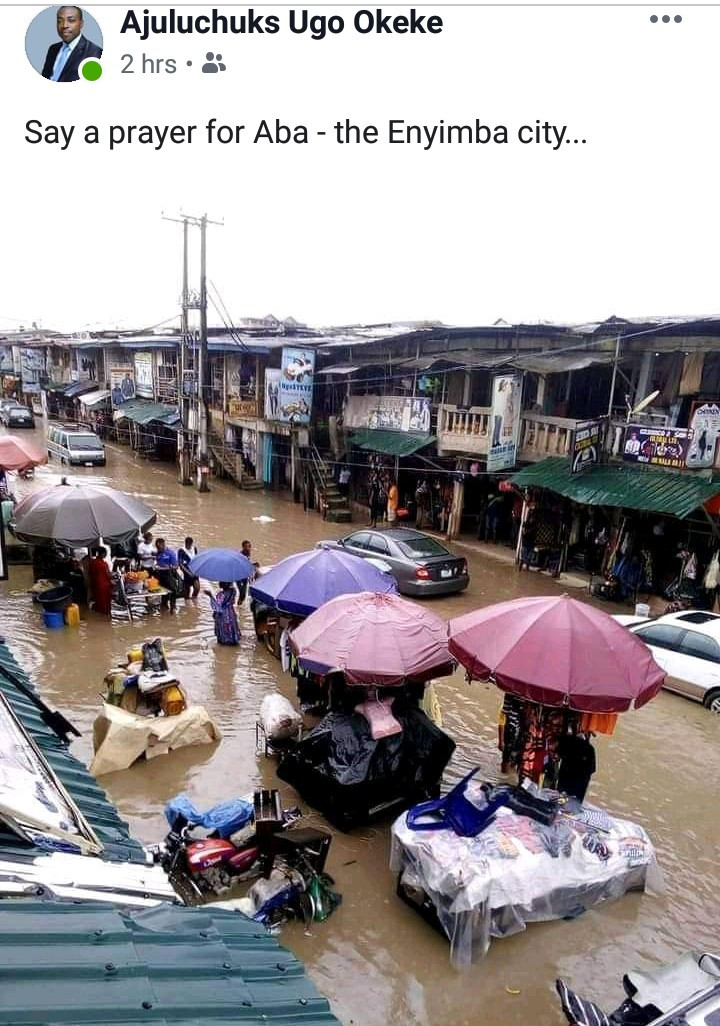 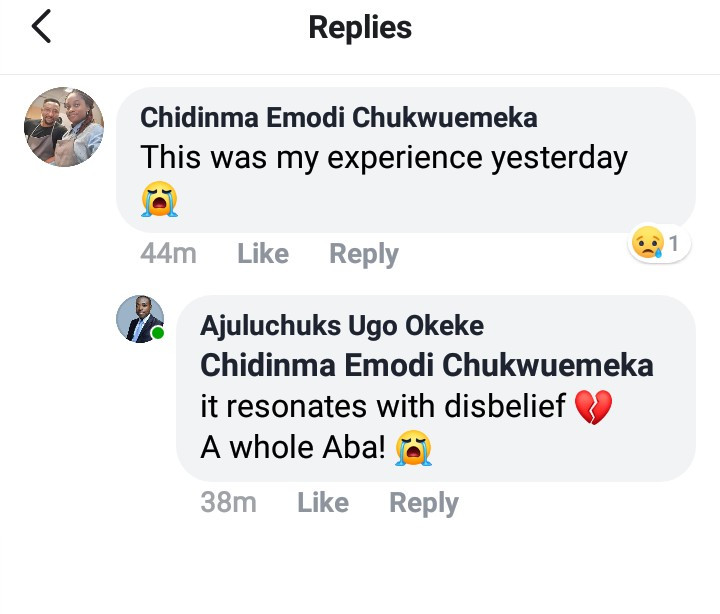 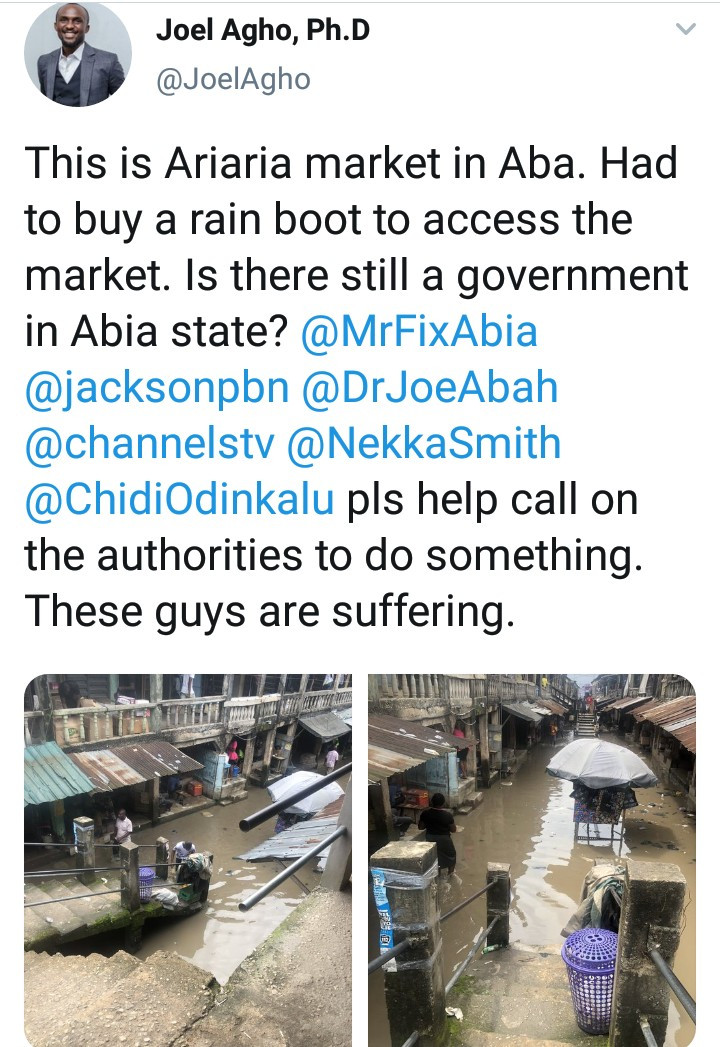 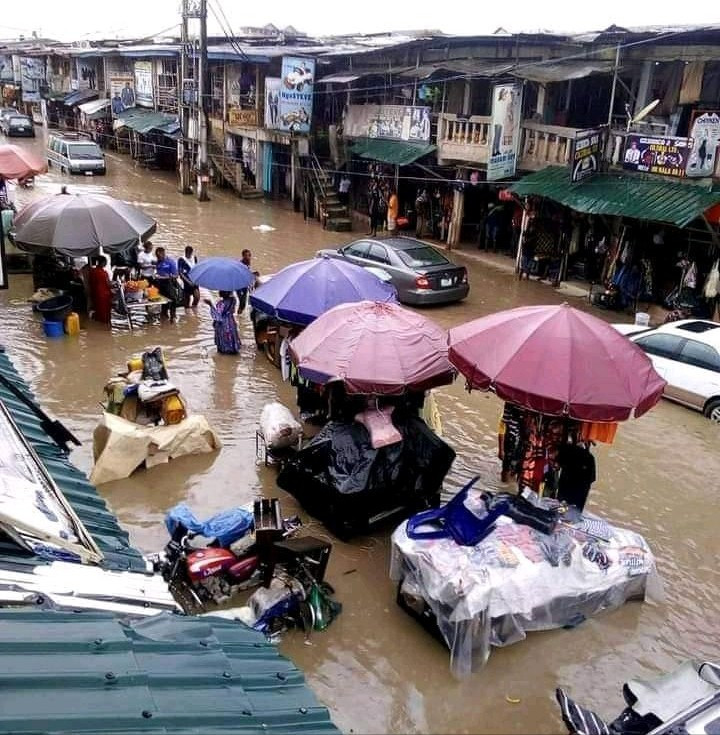