Issuing the warning on Thursday, November 5th, the Senate said rather than allow Buhari to jet out to seek medical attention and treatment, the government and state house officials should this year, put the State House Clinic in order for such purposes.

The warning was given by the Senator Danjuma La’ah, Peoples Democratic Party (PDP) Kaduna South led Senate Committee on Federal Character and Intergovernmental Affairs when the State House Permanent Secretary,  Tijani Umar, appeared before the panel to defend his 2021 budget estimates.

After the budget defence, Umar told newsmen that the statehouse would work towards ensuring the state house clinic is functional to meet the medical needs of President Buhari and other top government officials.

President Buhari has made quite a number of foreign medical trips since he assumed office in 2015. 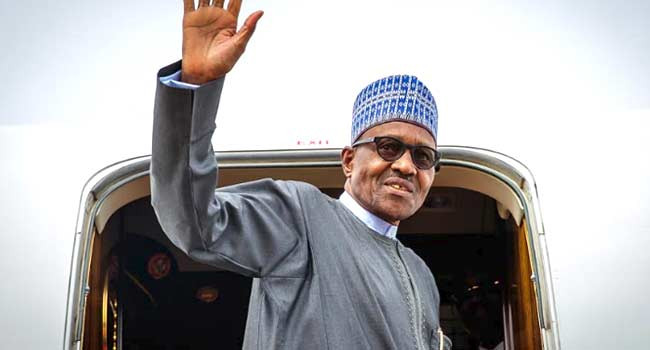