The United Nations Children’s Fund (UNICEF) has called on the Kano state government to urgently reverse the sentencing of Umar Farouq, a 13-year-old boy, to 10 years in prison for blasphemy. Umar who was setenced by Aliyu Kanu,the same judge who passed a death sentence on Yahaya Sharif-Aminu, a musician, “for blasphemy”.

Peter Hawkins, UNICEF representative in Nigeria, said the sentence contradicts the United Nations convention on the rights of the child, which Nigeria ratified in 1991. He stated:“The sentencing of this child –13-year-old Omar Farouk to 10 years in prison with menial labour is wrong,” he said in a statement.

“It also negates all core underlying principles of child rights and child justice that Nigeria and by implication, Kano State – has signed on to.  “The sentence is in contravention of the United Nations convention on the rights of the child, which Nigeria ratified in 1991. It is also a violation of the African charter on the rights and welfare of the child – which Nigeria ratified in 2001, and Nigeria’s Child Rights Act 2003, which domesticates Nigeria’s international obligations to protect children’s right to life, survival and development.”

Farouq was convicted after he was accused of using “disparaging language on Allah” during a disagreement with his friend. 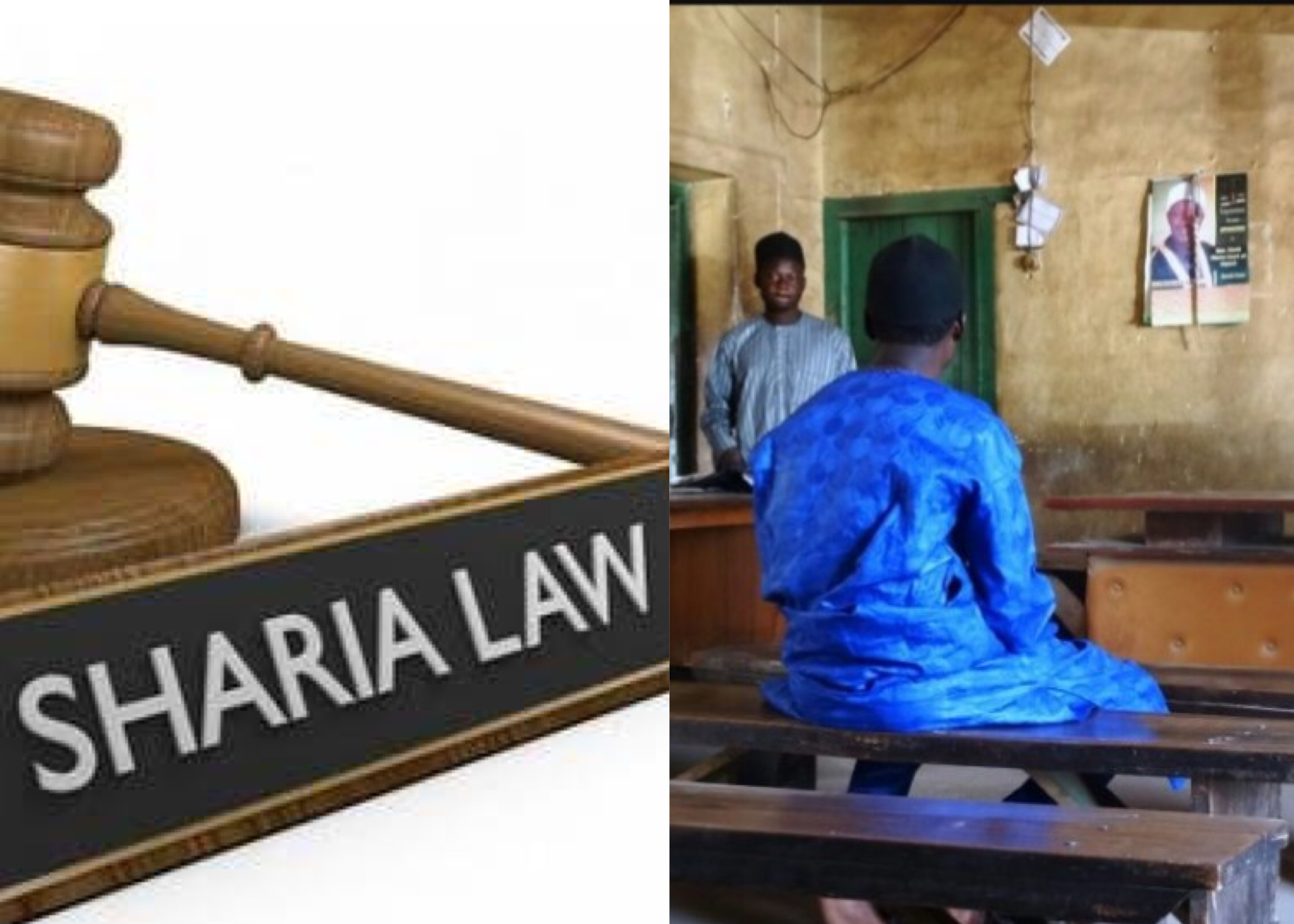