The Lagos State Police Command on Wednesday 11th said it has sacked 10 police officers for various offences, ranging from indiscipline, crime, murder and others.

The command’s spokesperson, Muyiwa Adejobi, said that seven of the dismissed police officers had been prosecuted.

Adejobi added that 18 police officers were demoted while 29 others were issued warning.

He also disclosed that in its bid to promote discipline and core values of policing in Lagos State, the Police Command tried 81 personnel for various criminal and disciplinary offences that were committed between October 2019 and October 2020, ranging from murder, discreditable conducts, excessive use of power, corrupt practices and negligence.

Adejobi also disclosed that some other police officers were awarded extra fatigue while sixteen (16) of the men were discharged and acquitted for want of evidence.

“The personnel that were tried in the orderly room proceedings conducted at various locations in Lagos State included 45 Inspectors, 29 others and seven Corporals. Similarly, some senior officers of the command have been queried for various disciplinary offences and the queries are being processed at the Force Headquarters Abuja for necessary action and punishments.

“It is important to state that some of the affected personnel were attached to Lagos State Police Command while others were serving at various police formations within Lagos State. The trials were instituted based on series of complaints/allegations leveled against them.

“According to the provisions of the Police Act and Regulations, punishments are awarded according to the magnitude of offences committed by police personnel,” he said.

Adejobi said the Commissioner of Police, Hakeem Odumosu, has deemed it necessary to inform the general public on the steps being taken by the command to sanitize its workforce in order to change the general perception that Lagos State Police Command and the entire police force, in particular, condoned indiscipline and crimes. 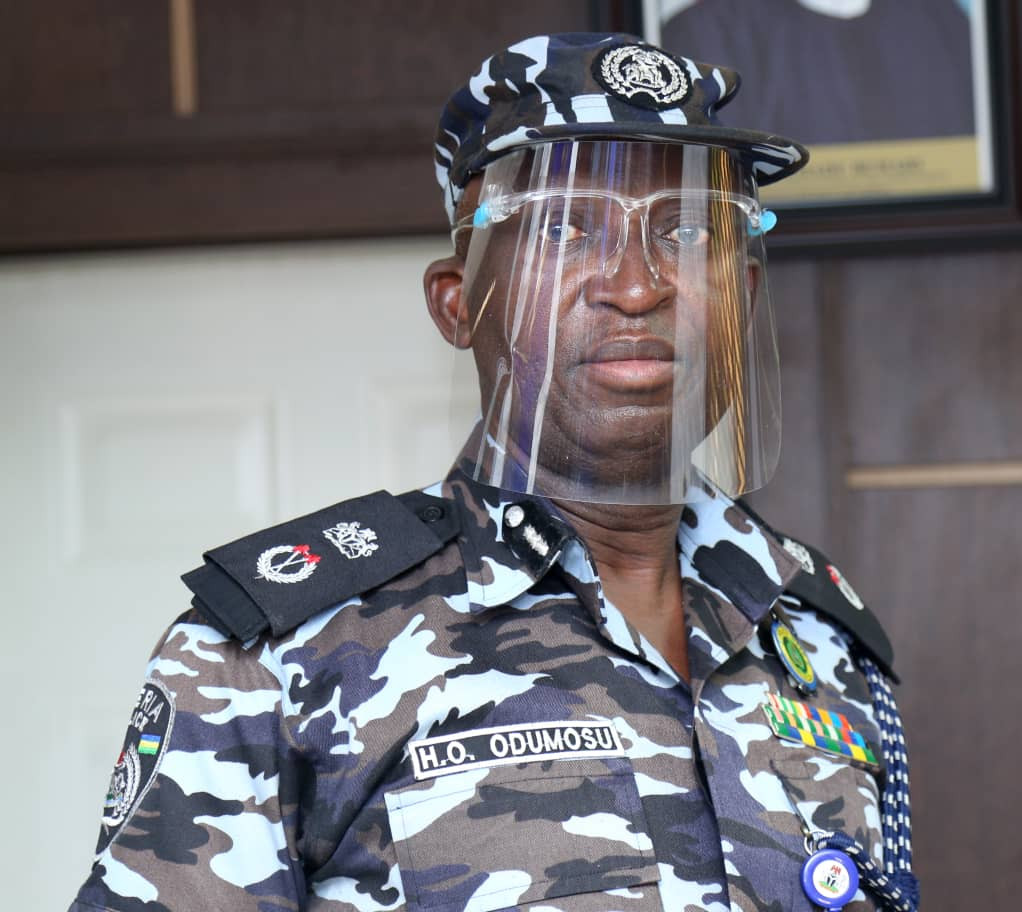