Omamuyorwi who was said to be a Delta Chief in Agbaro community was arrested yesterday for internet fraud known as Yahoo, at his home in Ughelli, Delta State.

Further reports said his arrest was triggered by a petition from a bank following a complain laid by a Canadian resident who alleged that she transferred the sum of $390,950.34 Canadian dollar to two different accounts.

It was gathered that he had lied to his lover that he was sending her a package but demanded for money under the pretense of paying medical bills, legal fee and diplomatic fees.
The EFCC said, he has made useful statements and he would soon be charged to court.
See photos… 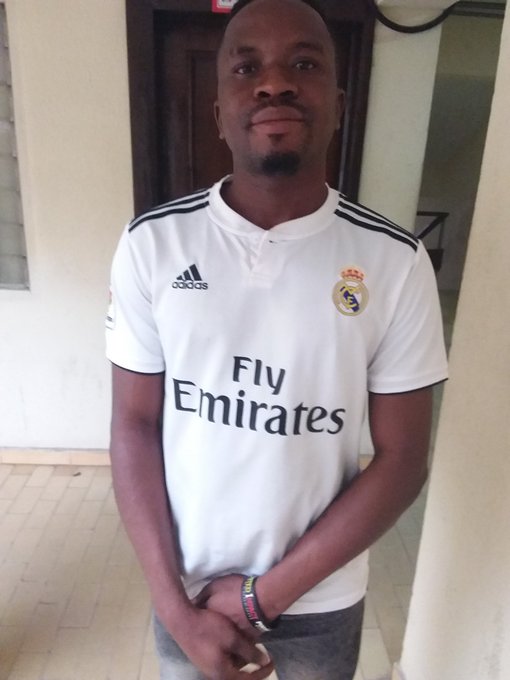 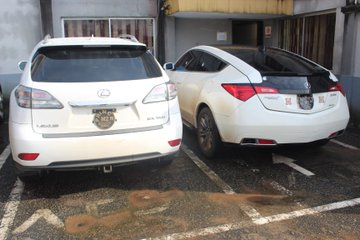 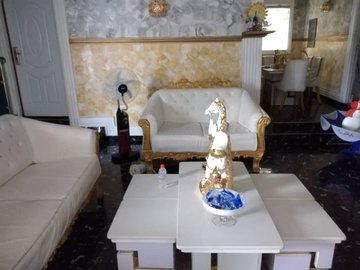 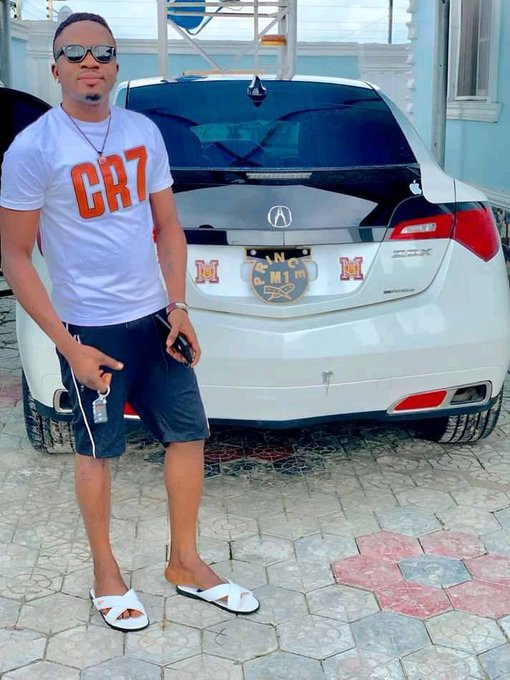