Pharaoh Okadigbo,the first son of a former President of the Senate, the late Dr Chuba Okadigbo, is dead.

In a report by Peoples Gazette, sources close to the family said the deceased was involved in a car crash on Saturday night and the body has been deposited at the morgue.

At the time of filing this report, there has been no official statement by the family.

Meanwhile, the former Senate President lost one of his other sons, Obiajulu Jideofor Okadigbo barely three years ago on 29th May 2018. He was 30 years old.

Obinna died in the United States of America from a cold-related ailment. 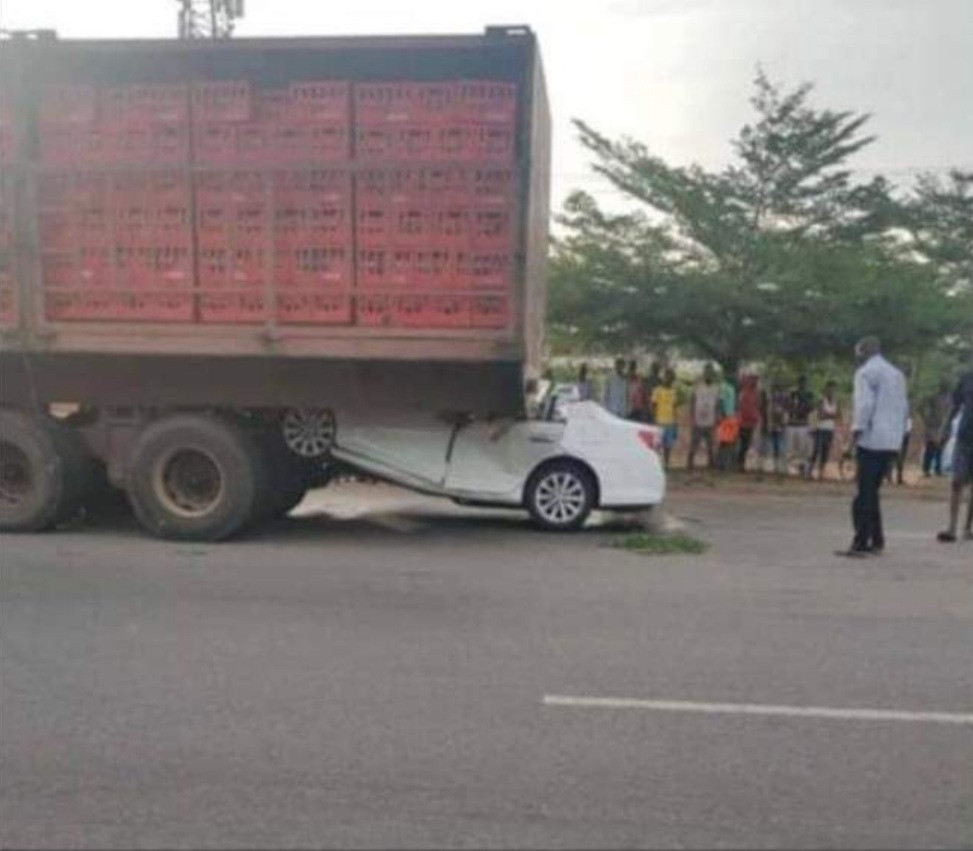 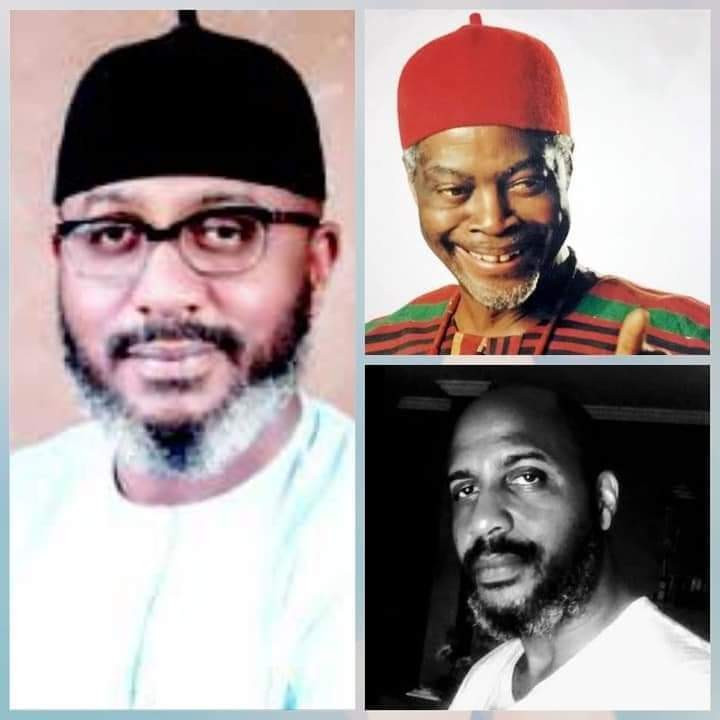