The protest ensued after a bill to remove the national minimum wage from exclusive list to Concurrent list passed second reading at the House of Representatives. The bill is being sponsored by Honourable Garba Mohammed of Sabon Gari Federal Constituency, Kaduna State.

Here are photos of the protest in Lagos, Ogun, Benue, Benin, Abuja 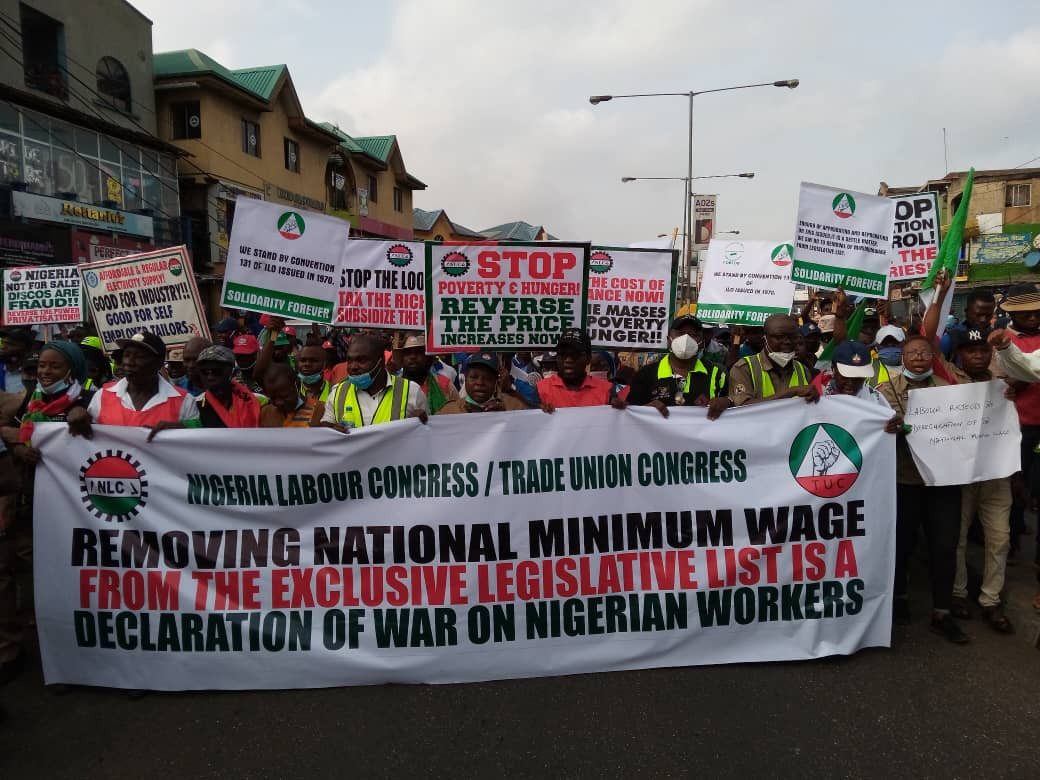 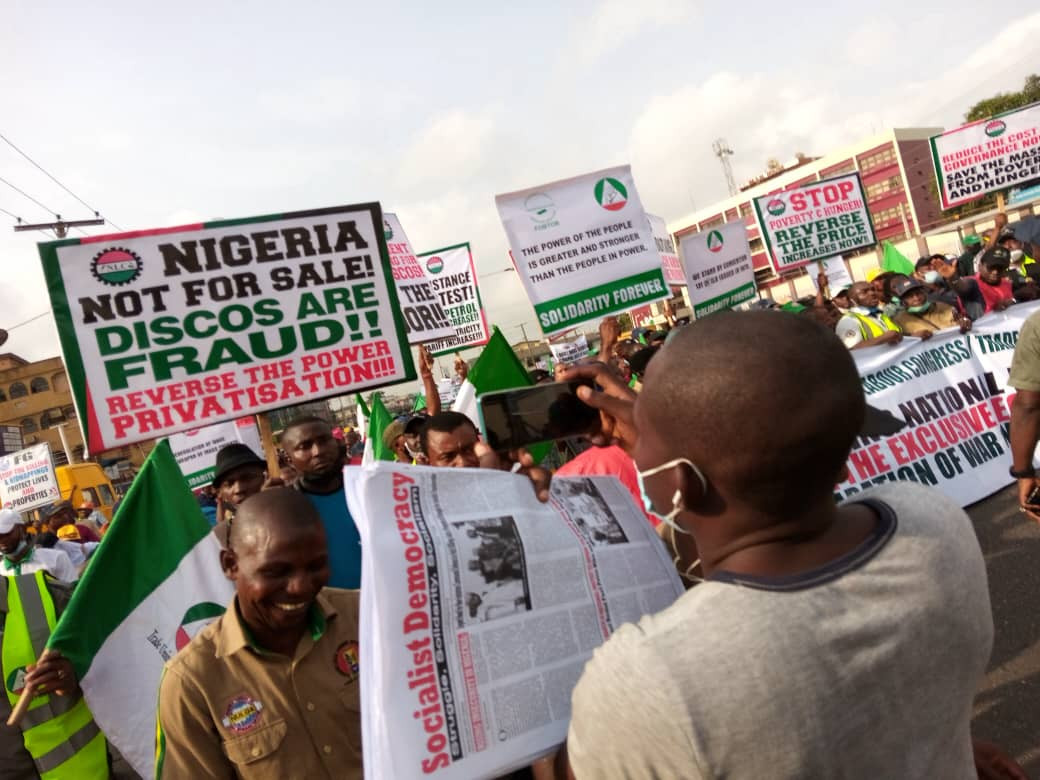 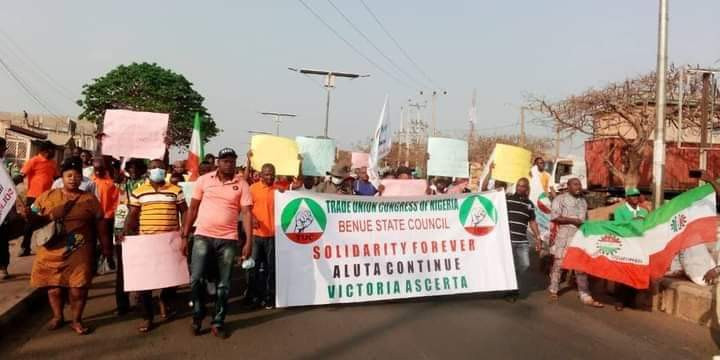 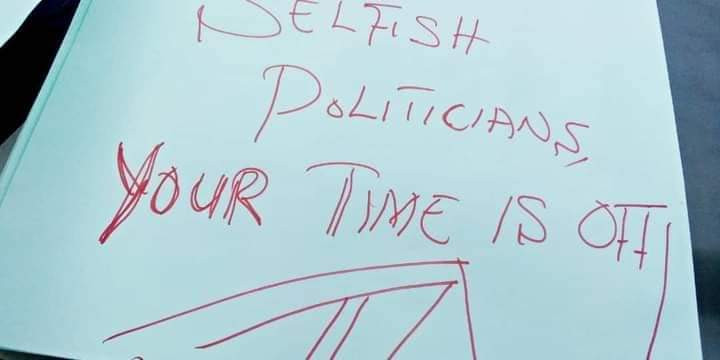 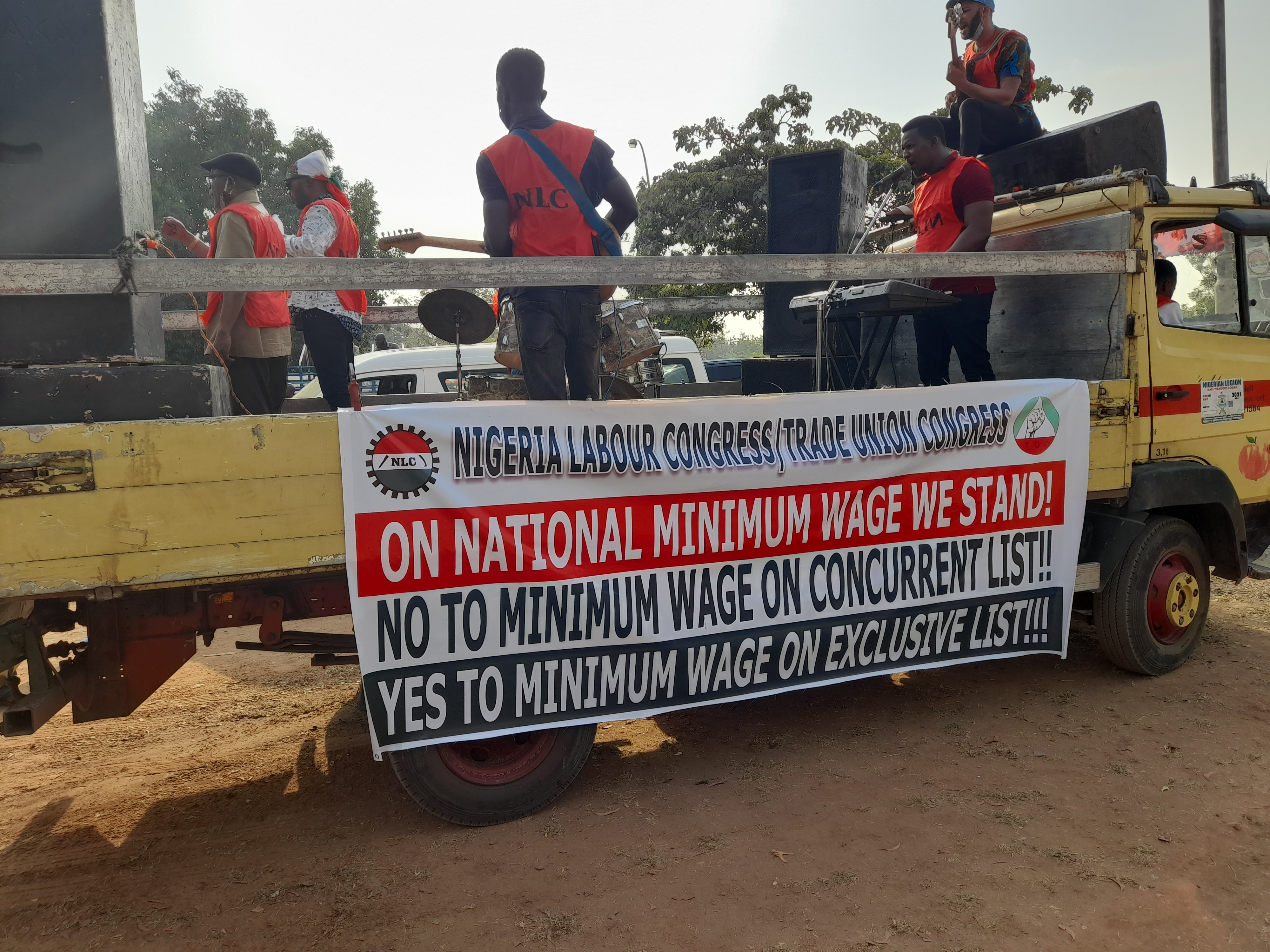 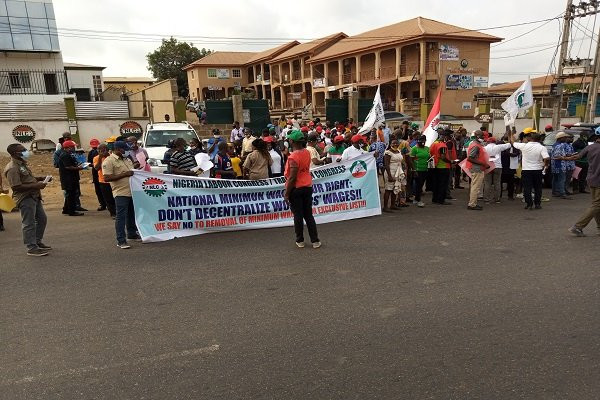