Big Brother Naija Evicted housemate and Billionaire son, Kiddwaya has disclosed during the week 8 eviction show how he feels towards fellow housemate Erica who is his BBNaija love interest. According to him, Erica is someone he will like to have in his live either as a friend or as a lover though he stated that he is not sure about having any sexual relationship with her outside the house.

While speaking about why other housemates nominated him, he said he is not surprised about the nominations because most of the housemates feel he does not need the money and was unfair for him to be in the show because of his social status.  About his future plans after the show, he disclosed that he missed going to the gym and work and that will be the first thing he will do. 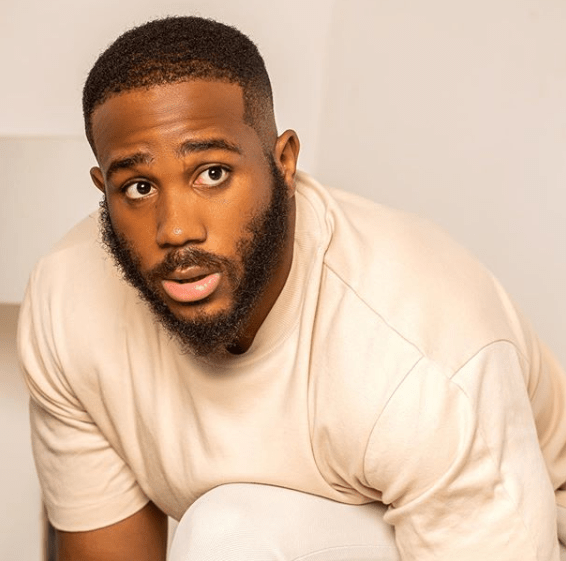 Kiddwaya was shown the exit door after Prince was evicted from the reality show. The duo were nominated for eviction alongside Dorathy and Ozo.