The governor announced his decision to join the APC on Thursday morning, May 20th, in a meeting with six APC governors who visited him at the Government House.

This development was confirmed by the Director General media and press to governor Mai Mala Buni, Mamman Mohammed.

Ayade has been at loggerheads with the leadership of the PDP, shunning meetings and withdrawing support for any party activity. 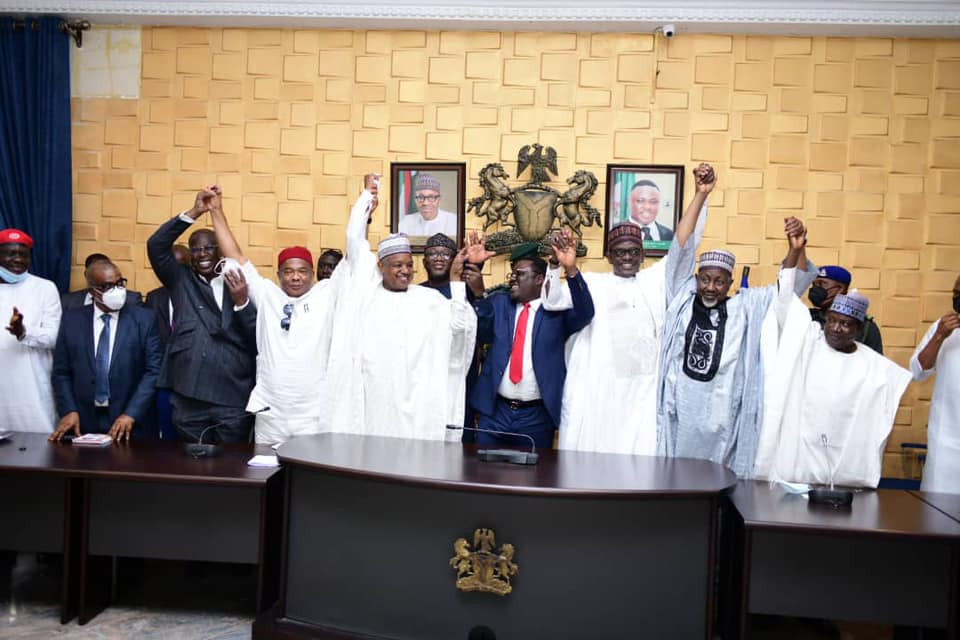 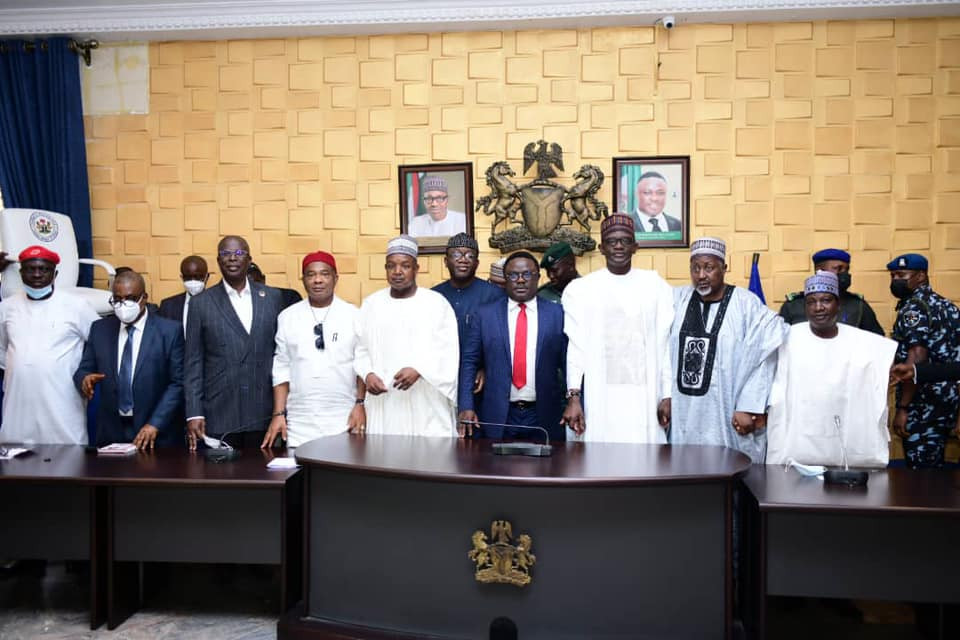 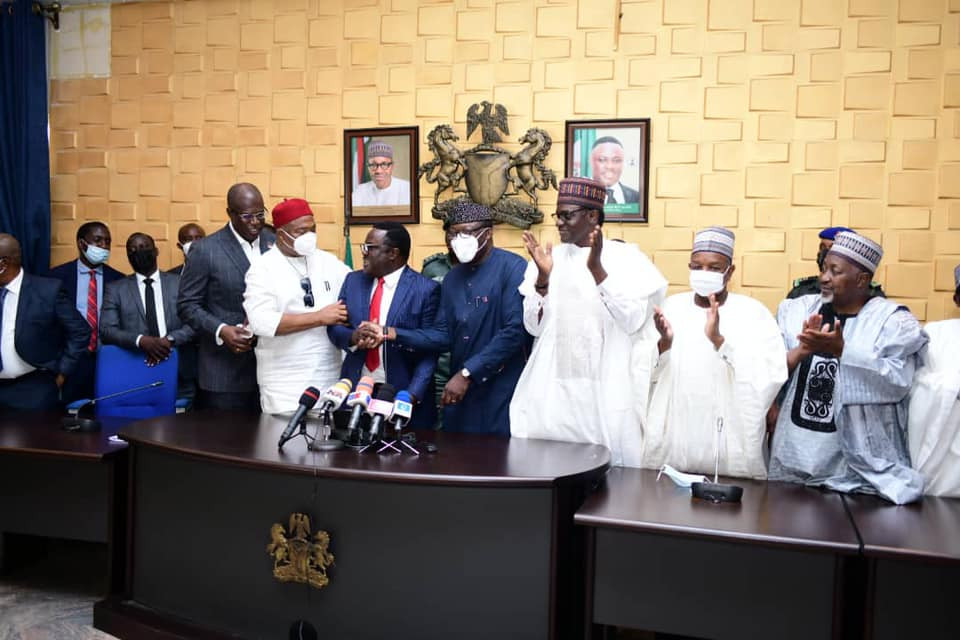