Chris Ngige, minister of labour and employment, presented the offer on behalf of the government during a meeting with the union in Abuja on Friday.

The amount, according to the minister, was meant to address the union’s demands which include earned academic allowances and revitalization of universities among others.

“The FG reiterated that her offer of N40 billion or 35 billion whichever is accepted by ASUU was for all the universities unions: ASUU had proposed that N40 billion be paid immediately for all unions ,” the Minister said.

The Minister who stated that all vice-chancellors are to submit details of the EAA/EA to the National Universities Commission (NUC) on or before November 30, added that the Federal Ministry of Labour and Federal Ministry of Education will review the issue of “no work, no pay” as stipulated in Section 43 of the Trade Disputes Act Cap T8 laws of the federation of Nigeria, 2004 with a view to getting approval for the withheld salaries to be paid. 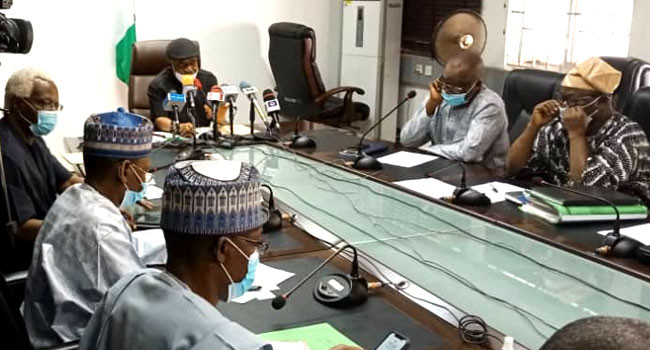