Islamic cleric and scholar, Ahmad Gumi, has met with abductors of the staff and students of Government Science College, Kagara, Niger State.

We had earlier reported that, gunmen suspected to be armed bandits on Wednesday invaded Government Science Secondary School in Kagara, Niger State.

According to reports, they gunmen kidnapped an unknown number of staff members and students, killing one of the students

The armed men were said to have invaded the school around 3 am.

“At about 3 am last night, bandits attacked Government Science College in Kagara, killing one and abducting an unknown number of students. Some staff members, their spouses, children were also abducted by the bandits,” a source told SaharaReporters.

While the federal government has promised the safe return of the students, Sheikh Ahmad Gumi has met with the kidnappers at Tagina forest in Niger State on Thursday, February 18th.

The bandits wielding their guns, were led by their leader, Dogo Gide. Sheik Gumi appealed to them to give peace a chance.

The bandits attacked the school on Wednesday, February 17th, killed one of the students and abducted 27 of them. The bandits also abducted 3 staff of the school and 12 family members of the staff. 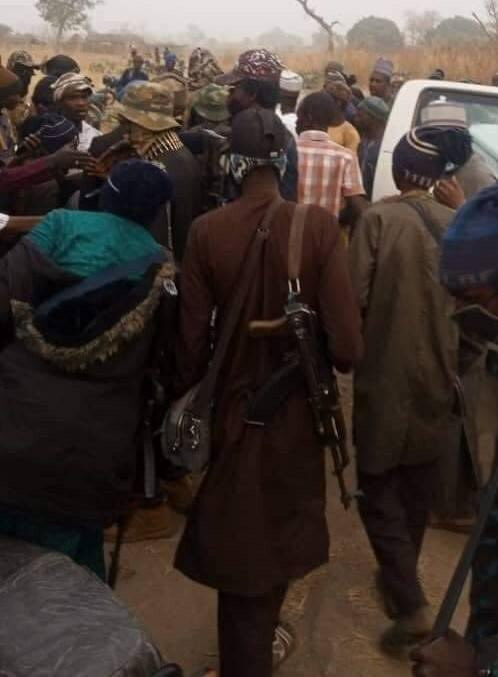 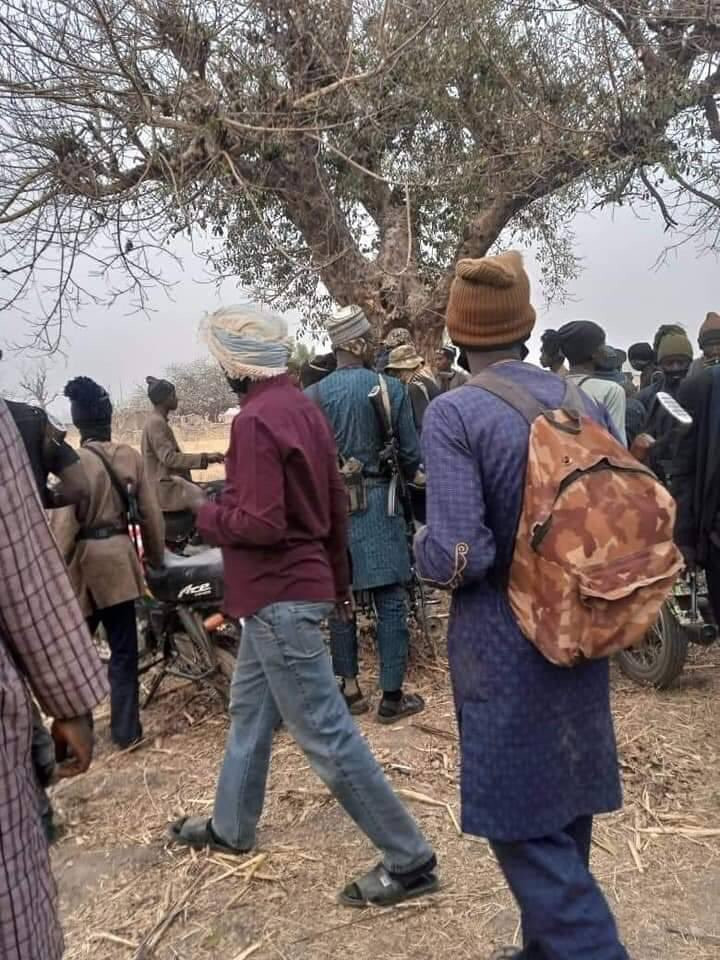