Senator Ali Ndume representing Borno south district, has described former President Goodluck Jonathan as a man who has become great in the eyes of his critics.

The lawmaker who was recently granted bail after five days in detention over Abdulrasheed Maina, former chairman of the Pension Reform Task Team (PRTT) whom he stood as surety for jumping bail, made the comment at the launch of a wellness center in Abuja.

Ndume averred that Nigerians don’t value what they have until they lose, and further thanked Jonathan for ”changing the political culture and landscape of the country. ”

“As God wants it, that I must be here, because I was just released from detention yesterday night (Friday), maybe God wants me to attend this occasion, otherwise, I would have been in Kuje prison up till now.

“I must confess, as people call me stubborn person, I’m also a stubborn person. I feel I need to make this testimony here, and also appreciate Mr.(former) President, as they say you will never know what you have until you lose it. I will stop there.

“For this country, I think Nigerians know that they don’t value what they have until they lose that thing. We thank God for your life and you have changed the political culture and landscape of this country.

“He wanted to be president but Nigeria being what it is, it was a different thing entirely. Like I said, he left a landmark on this country.” 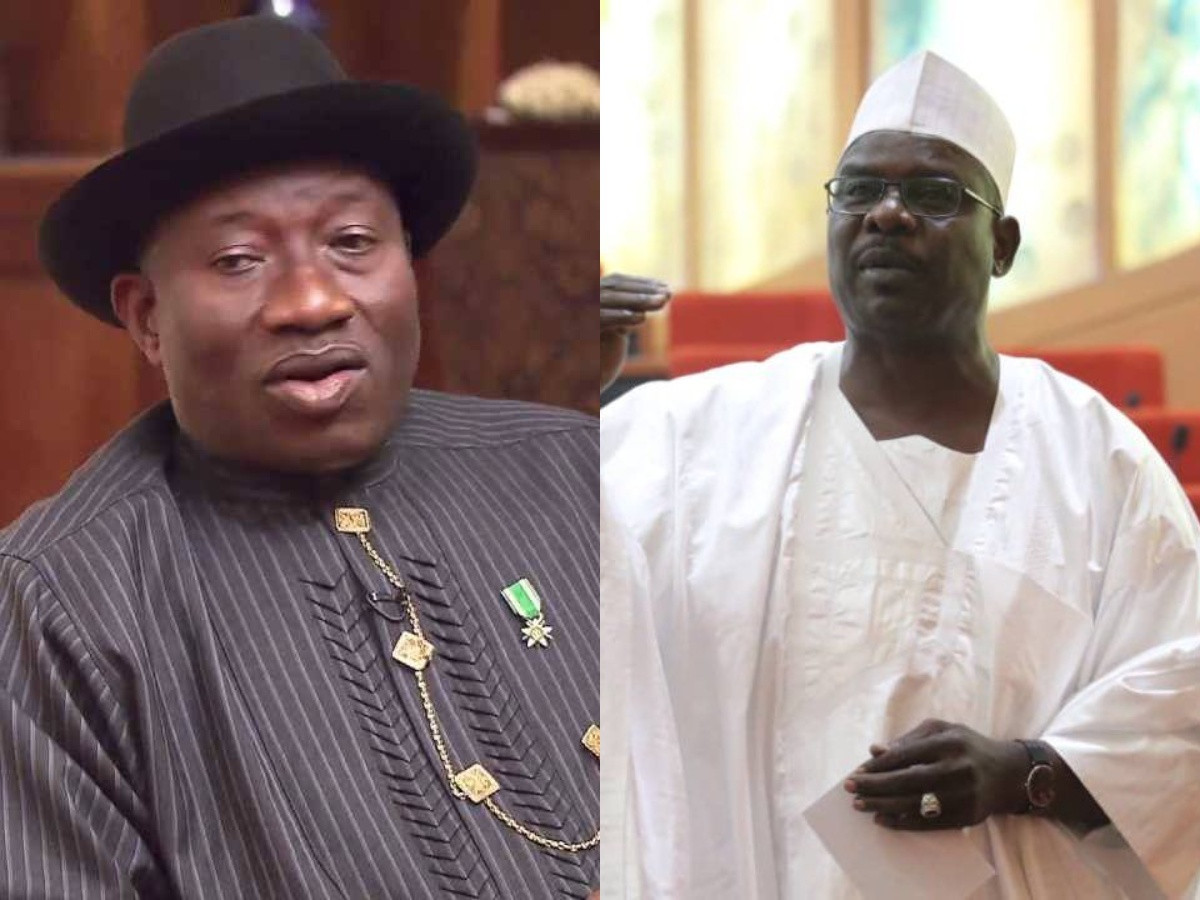