A 25year old Russian lady named Anastasia Scherbinina, died of electric shock after her smartphone fell in the bath while she was charging it.

Anastasia Scherbinina, who  previously worked as an aide to the local MP, was taking a bath when she was electrocuted at her home in Novosibirsk, reports say.

“She took a bath before going to sleep, and had her smartphone with her,” said a report citing law enforcement.

“It was almost out of charge, so she used a power cable, so as not to be apart with the smartphone even when taking a bath.

“She dropped the phone and was electrocuted.

Police are understood to be investigating the circumstances of her death.

The tragedy follows warnings from the Russian authorities and police following a succession of deaths from electric shock by young people using phones in baths. 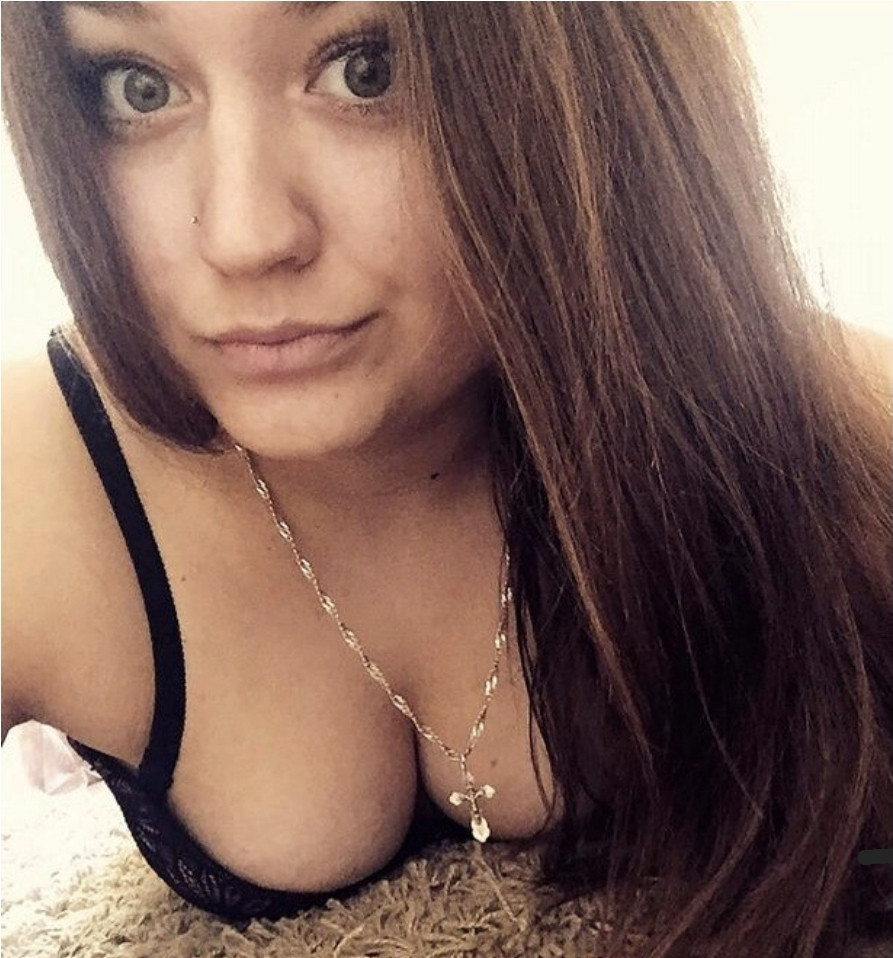