Ivarsson’s father is believed to be a hunter, but it is not known whether his gun was involved. Sigurdsson has yet to publicly speak on the passing of Ivarsson, the half-brother of his wife Alexandra.

The Everton midfielder, his wife and other members of their family paid tribute to the late Ivarsson in Icelandic newspaper Morgunblaðið.

“It breaks our hearts to write these words,” the family tribute read. “The first word that comes to our minds is gratitude.

“Gratitude to have been able to be with you during this short time you were here and enjoy your wonderful presence.”

Sigurdsson joined Everton from Swansea City in the summer of 2017 for a then club-record fee of £40million. 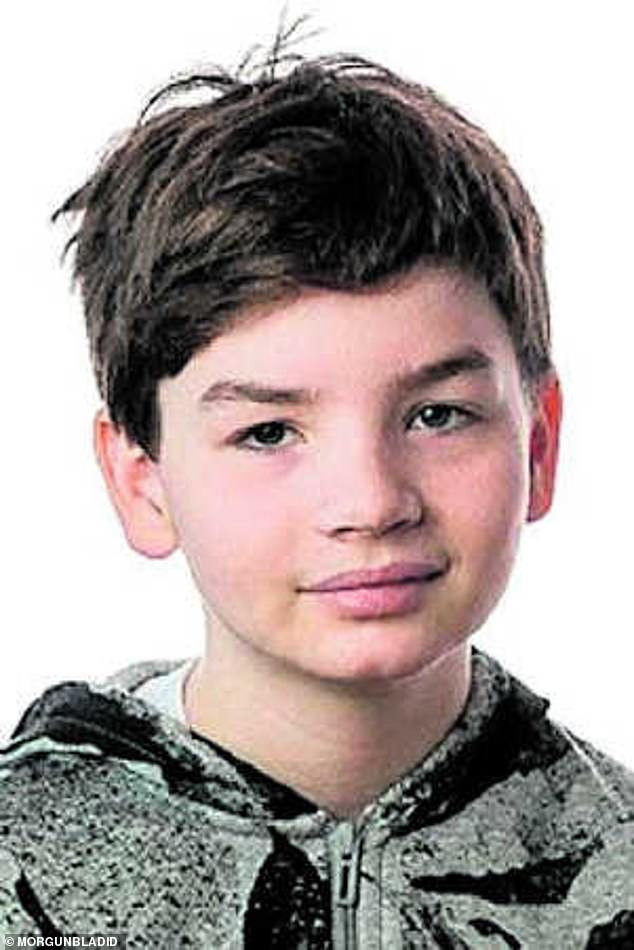 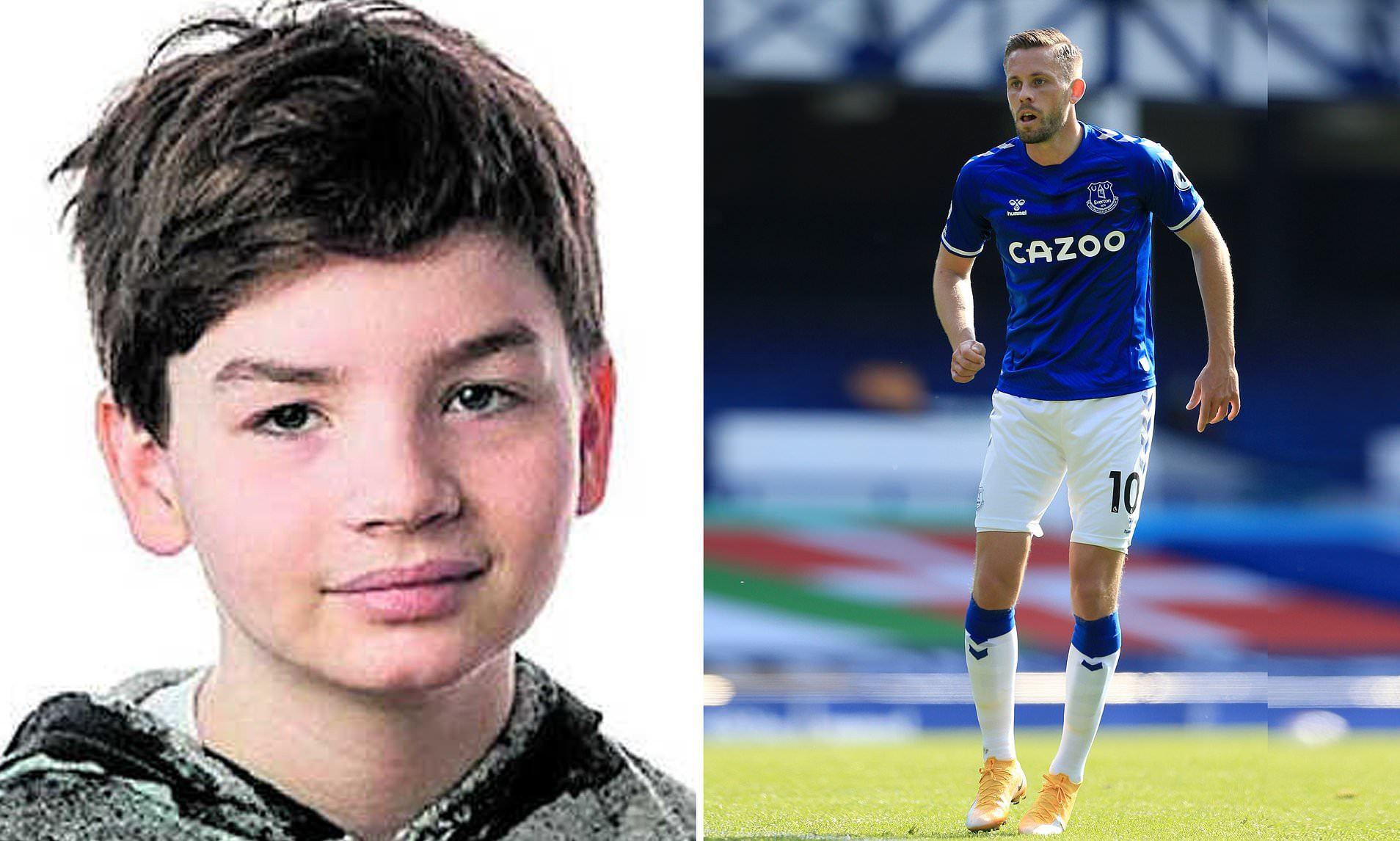