Billionaire entrepreneur Elon Musk has added $100.3 billion to his net worth this year, surpassing Bill Gates to become the 2nd richest person in the world.

Musk who was in 35th place in January on the Bloomberg Billionaires Index has outranked everyone else on the world’s 500 richest people list.

Tesla’s shares have surged since the company was selected to join the S&P 500 index of leading US companies a week ago, driving its market value close to $500bn. Three-quarters of Musk’s net worth comes from Tesla shares.

If Tesla’s share price growth continues, Musk could net a bonus deal worth a record $55.8bn. To trigger the maximum payout he has to build Tesla into a $650bn company by 2028.

Gates, who co-founded Microsoft, was the world’s richest person for years before being knocked off the top slot by Bezos in 2017. Gates’s fortune is worth $127.7bn but would be higher had he not donated big sums to charity over the years.

He has given more than $50bn to help fight diseases and tackle poverty, mainly through the Bill and Melinda Gates Foundation, which has also backed the development of Covid-19 vaccines. 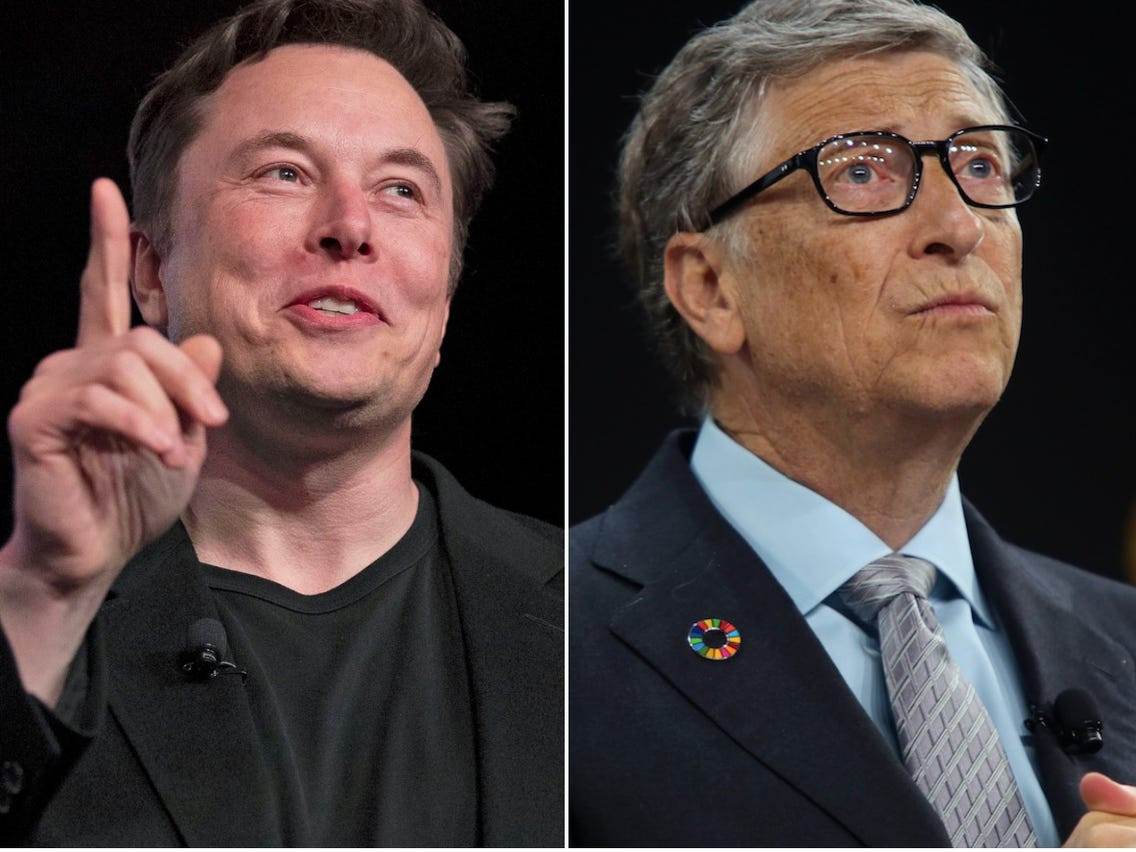