Now, there are claims Hushpuppi might have gotten away with all that for much longer, but he started hanging out with Blac Chyna and this drew the attention of US federal agents.

According to the US Department of Justice, Hushpuppi was charged with “laundering hundreds of millions of dollars from business email compromise (BEC) frauds and other scams, including schemes targeting a US law firm, a foreign bank and an English Premier League soccer club.”

It later emerged that Huspuppi also allegedly conspired with 3 North Korean computer hackers to steal more than $1.3 billion from companies and banks in the U.S. and other countries, federal prosecutors in the US said.

As a result of this rumour, Blac Chyna’s name is currently number one on the Twitter trend table as Nigerians discuss the claim.

Recall that months before Hushpuppi’s arrest, he and Blac Chyna were spotted spending time together after Chyna travelled to Dubai. They even spent 2020 Valentine’s weekend together and Huspuppi gave her a tour of Dubai. 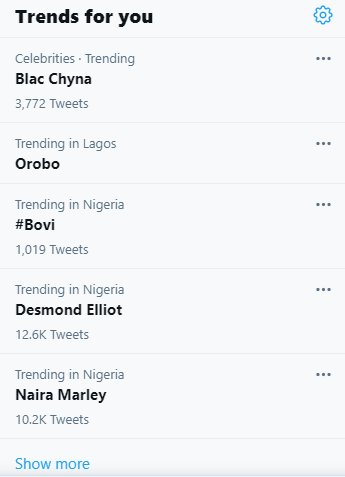 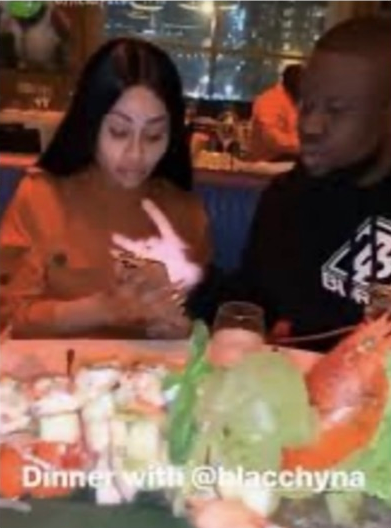 Below are Twitter reactions to the claim linking Blac Chyna to Hushpuppi’s downfall. 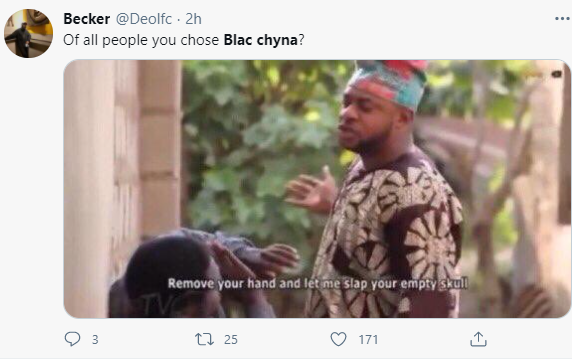 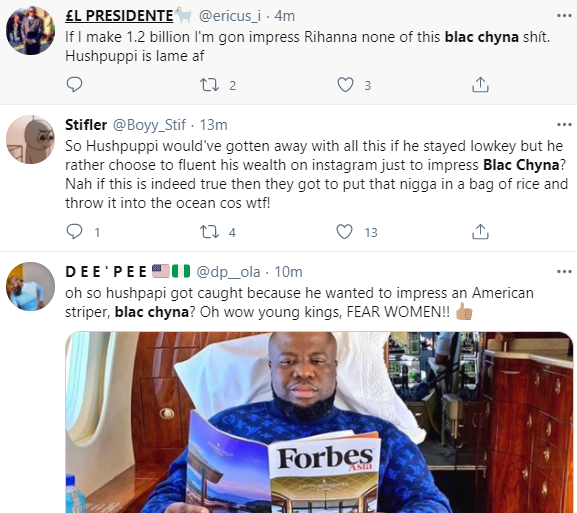 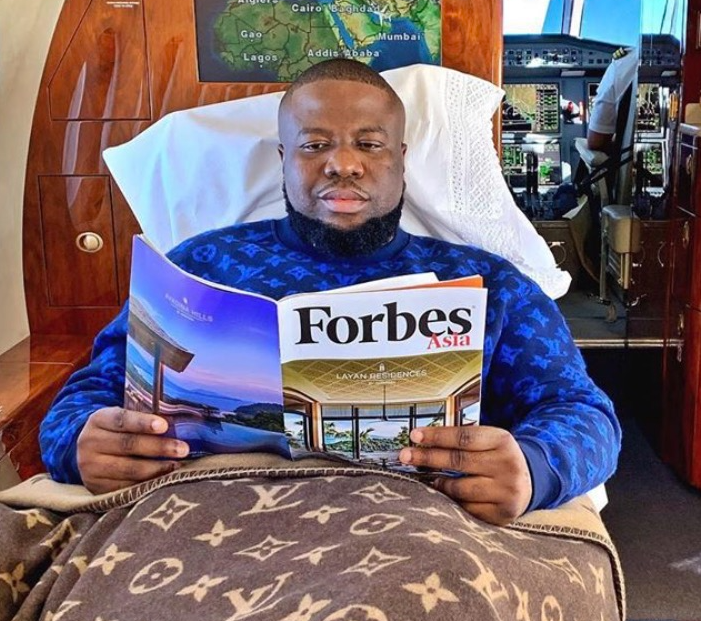