20 bodies labeled to be those of illegal mine workers have been recovered from an unused mine outside Orkney in the North West, South Africa.

This follows unconfirmed reports over the weekend that a number of illegal miners had died in an explosion underground.

Police spokesperson Sabata Mokgwabone confirmed the development in a statement on Wednesday, June 16.

“Police opened inquest dockets after 20 unidentified male bodies were on Tuesday, 14 and Wednesday, 15 June 2021, found at two various locations in Orkney outside Klerksdorp,” he stated.

“While still processing the scene, the police received information that another body was discovered where the initial five bodies were found, thus bringing a total number to 20. All the deceased are suspected to be illegal miners commonly known as “zama zamas” operating in obsolete shafts in Orkney and Stilfontein.

“Furthermore, the deceased suffered severe body burns. As part of investigations, post-mortems will be conducted to determine a cause of death for these men whose bodies were found wrapped in white plastic bags.

“Investigation into the matter continues and it includes the possibility of linking the incident with the video that was circulated on social media platforms wherein a man calling himself “Mafifi” was seen pleading for assistance following an apparent smoke inhalation occurrence at shaft number six.

“The police request anyone who may have information regarding the incident to call Colonel Gaanakgomo at 082 568 5975 or South African Police Service (SAPS) Crime Stop number: 08600 10111. Anonymous tip-offs can also be communicated via My SAPS App. The information will be treated with strictest confidentiality.” 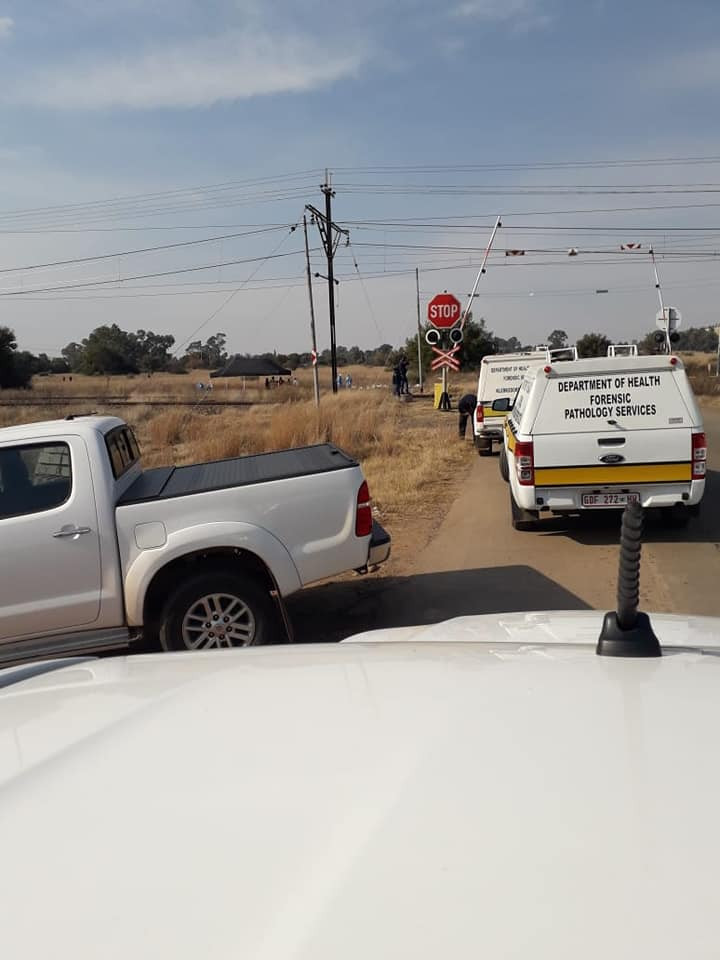 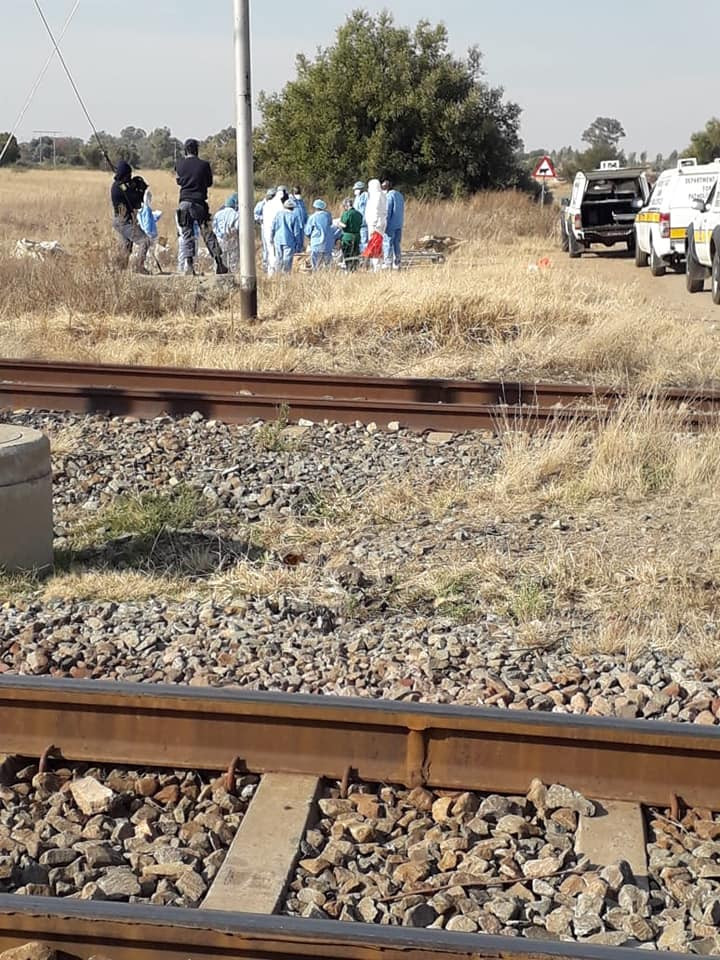