A former 27 year old model was ordered to resign from her job at a hospital for being ”too pretty.”

Claudia Ardelean, who has a double degree in law and European ethics, was appointed to work unpaid on the board of the Pneumophthisiology Clinical Hospital in Romania.

She was delighted and posted about her appointment on social media on February 8th.

The former model and beauty queen posted a selfie in front of the council building and wrote: “I am thankful for the trust and support of the Cluj National Liberal Party!”.

However, she soon received criticisms from trolls who claimed she only received the job because of her looks.

Newspaper Click said as a result of the criticisms, she was forced to resign because she is ”too beautiful.”

Claudia, who now works as a lawyer in a local firm, has not commented on stepping down from the board.

Cluj council president Alin Tise admitted that she was well qualified and yet nevertheless made a statement saying: “I deeply regret the incident.

“I requested the resignation of Claudia Ardelean.” 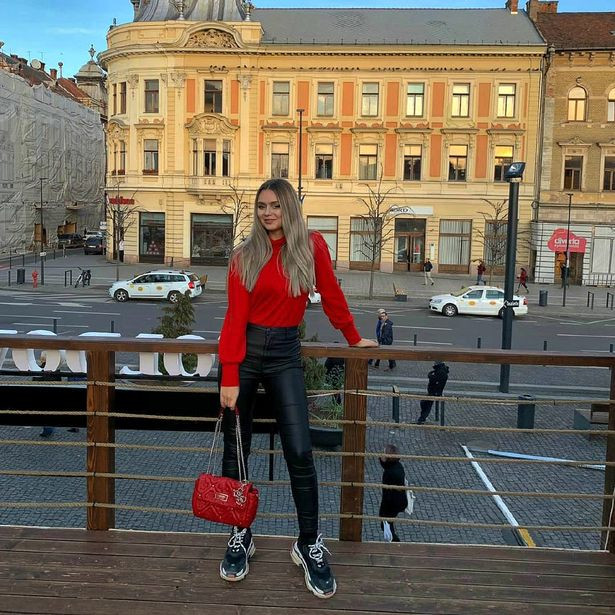 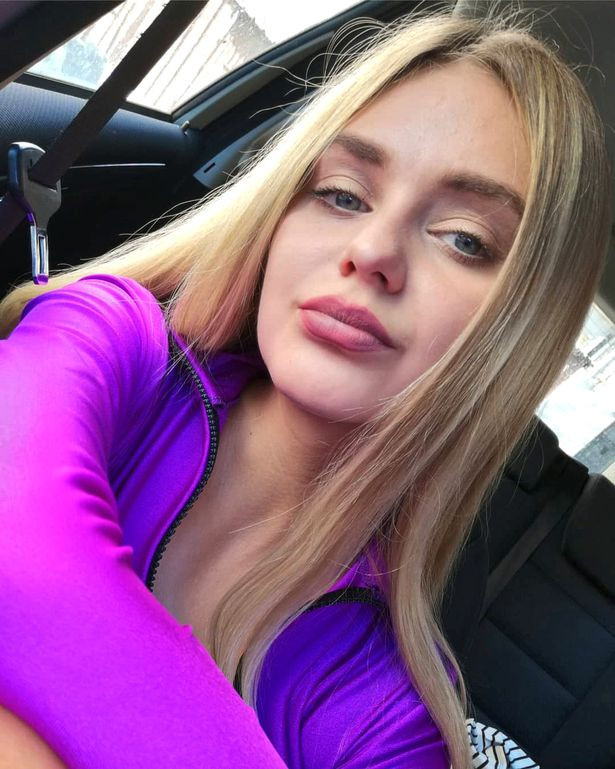